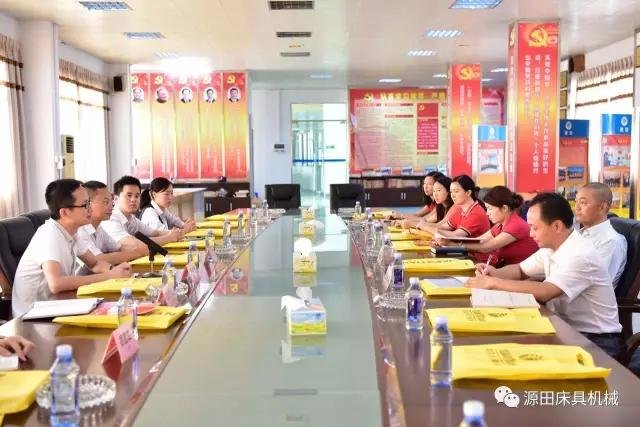 On the morning of September 1, 2017, the total branch of the Bank of China LISHUI Branch and the Party branch of Yuantian Company held a signing ceremony of "party building and construction" in the Yuantian Party Building Conference Room. Bank of China LISHUI Branch Party branch secretary Lu Ruibin, source Tian company party branch secretary Ouqiao Feng and party members of the backbone of a total of 12 people attended the signing ceremony. 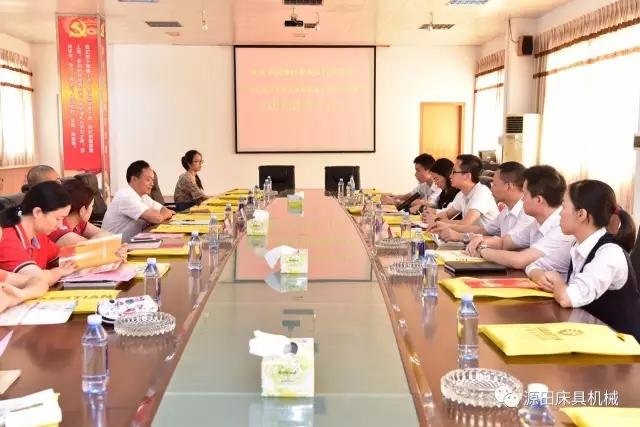 Before the signing ceremony, the two sides on the unit of the party building work carried out in-depth exchanges and communication. 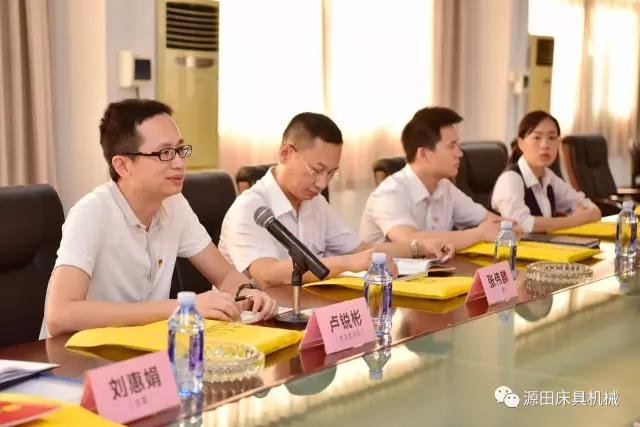 Lu Ruibin secretary said that the Bank of China Water Branch has always attached great importance to party building work, the current water branch of 62 employees, 31 are party members, party members accounted for 50%. The contents of the party building work are substantive, and the corresponding party inspection index is established. At the same time, the policy of "three integration" is put forward: that is, into the business, integrate into the grassroots level and integrate into the people. Bank of China to build the "public welfare China" precision poverty alleviation platform, the integration of the concept of public welfare, market power, government support, business model, financial tools, Internet support and other policy content to accurate to the people of poverty alleviation ideas, by guiding consumers to buy Poor farmers planted fruit, whole grains and other specialty products, hoping to achieve "consumption can do public service" purposes. 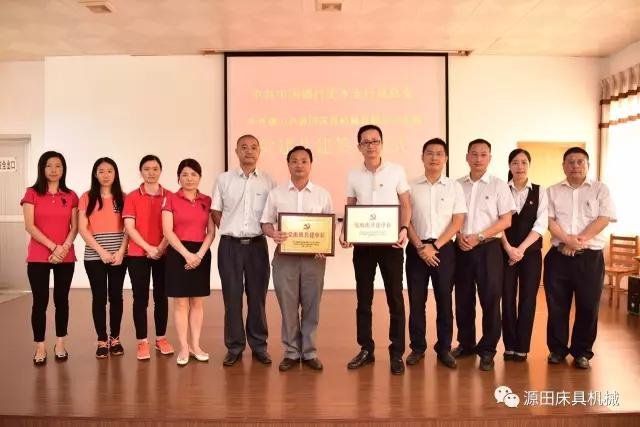 Ouqiao Feng said that this combination of their own financial system, directly help the poor people's practice, it is worth learning and learning, and advocate all party members to actively participate in this poverty alleviation activities. At the same time, Ouqiao Feng secretary summed up the party branch of the source company more than ten years of party building work, put forward a "co" word. "Party", that is, the party building work and production and management integration, party members and the masses of integration, business and village community integration, and ultimately to "to shorten the combination to promote, to the synthesis, the goal of. In the "two schools to do a" learning and education, and actively play a vanguard role of party members, creating a "push and pull" of the mechanical production management organization model, making the company increased production efficiency by 28%. At the same time, the party branch work deep into the people, each year to organize condolences Ganglian Village, cloth village more than 60 years old party members, for them to send rice, bacon and other daily necessities; invested 60,000 yuan to build high standards of bus stations, Provide dining convenience. For the source of the party branch of the company to the implementation of this approach, Lu Ruibin secretary gave a high degree of appreciat 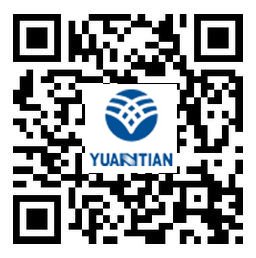